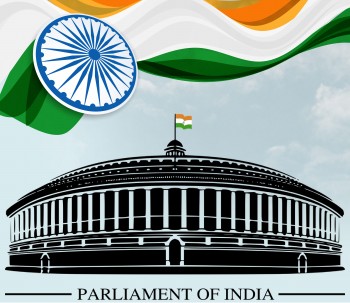 India's federal legislative branch consists of the President, the Rajya Sabha (Council of States) as the upper house, and the Lok Sabha (House of the People) as the lower house. … The party wins 2% of seats in the Lok Sabha (11 seats) from at least 3 different States. The Union executive consists of the President, the Vice-President, and the Council of Ministers with the Prime Minister as the head to aid and advise the President. Let us study more about the two in the chapter.

The role of police and courts