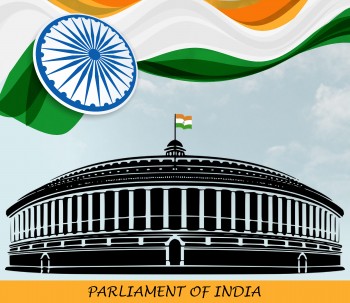 Originally called the House of Parliament, it was designed by the British architects Sir Edwin Lutyens and Sir Herbert Baker in 1912-1913 as part of their wider mandate to construct a new administrative capital city for British India. Construction of Parliament House began in 1921, and it was completed in 1927. Today lets study more about the Parliament of India.