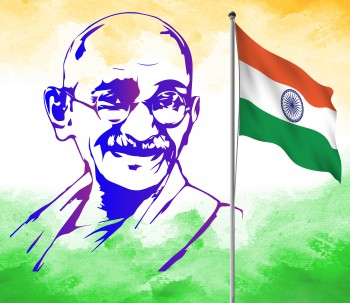 Over 87,000 Indian soldiers (including those from modern-day Pakistan, Nepal, and Bangladesh) died in World War II. … Meanwhile, under the leadership of Indian leader Subhas Chandra Bose, Japan set up an army of Indian POWs known as the Indian National Army, which fought against the British. Let us learn more about the post world war political development in India

The constitution and the need for laws